Dawg discovered how to jump fences this weekend which means all the parts of the garden (backyard) that were fenced off to prevent him from digging holes/escape tunnels/pulling out all the bushes are now fair game. 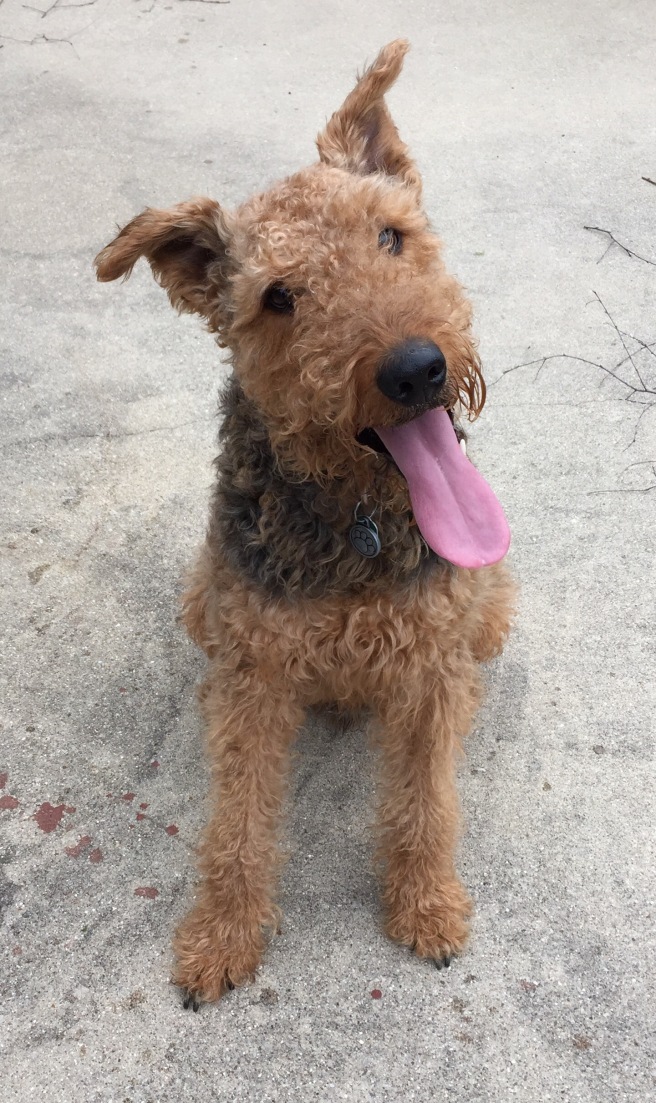 He also discovered a nest of baby rabbits but luckily he was too stupid to realise they were chaseable and just stood wagging his tail and sniffing at them. 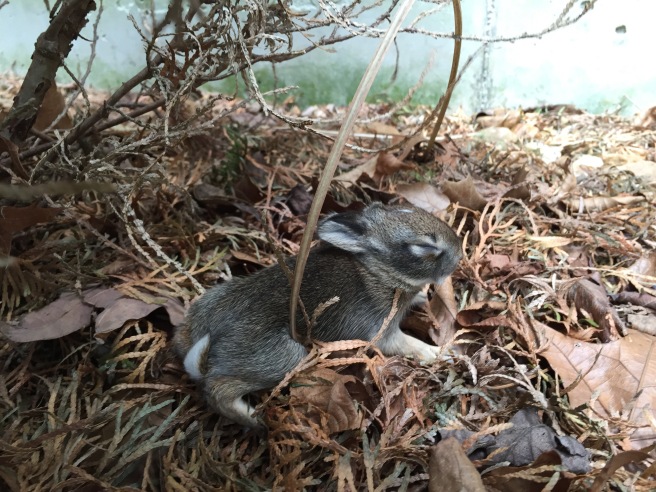 I managed to move 4 of them out of his reach and rehomed them under a bush but I’m not actually 100% certain that I didn’t keep herding the same two back all weekend as I only ever saw two at the same time!

Anyway they were tiny and cute and I’m hoping they survived and are not lunch for some other bigger animals. Dawg is now on rabbit patrol as well as squirrel patrol.

Love spring time but please can we have some sunshine? Enough with the Scottish weather Illinois – I already feel at home here. No need to keep raining to remind me of what I’m missing!